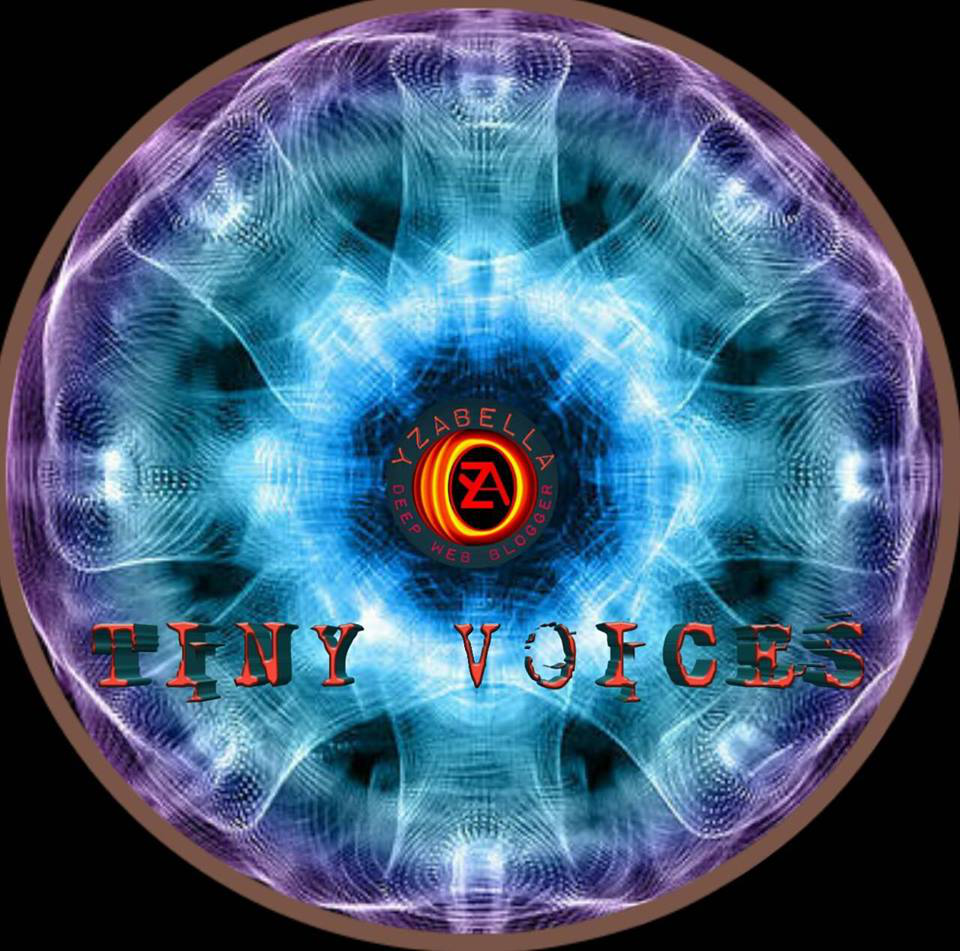 "Success is a fear that has been overcome through the years."
-Yza

Tiny Voices is founded by Yza, a science and darknet enthusiast/researcher. Tiny Voices' goal is to voice out various voices in different aspects. I am encouraging you to voice out your thoughts in this world.

Tiny Voices, founded by Yza, a darknet enthuasiast and a freelance writer. Tiny Voices' goal is to voice out various voices in different aspects. I am encouraging you to voice out your thoughts in this world.

I am Yza, a darknet enthusiast, a freelance writer, a medical technologist on training and a little geeky on other stuffs such as Physics, Chemistry,and I forgot a bookworm and metalhead.

Many said I am a bit weird that I am into technology or internet stuffs rather on cosmetics as other girls do but that isn’t weird right? I mean, at present we are on internet era, where anything we need can be seen and access thru it.

I am called DarkNet Princess in my home country for a reason of my diverse knowledge on Anonymous Networks such as The Onion Router, ZeroNet, FreeNet and others. All of these networks, they became a daily routine of mine, its not anymore new or something dark/creepy. The networks basically does not hold any secrets, just pure solution on the rise of internet privacy issues such as breaches that happens mostly all the time especially big companies such as what we are using at present.

I have only one goal and that is to optimize every network and protect my own identity on internet. I have other sub goals though such as destroying the foundations of the current DEEP WEB COMMUNITY in the Philippines and replace it with a new and cleaner people rather than immature individuals. My long journey makes me also the reach the hardest network ever created. Maybe the private networks of the governments?

I have also created some useful external links that can be found on links section.

That’s all for now, thanks for the visit and don’t forget to hit the message/email button if you have querries.
Bye! BACK